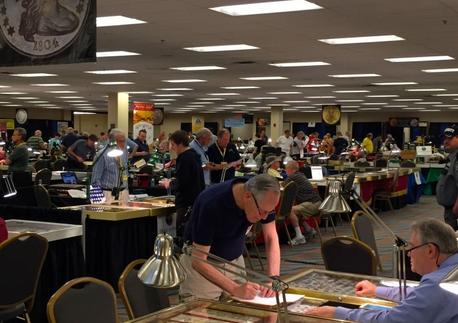 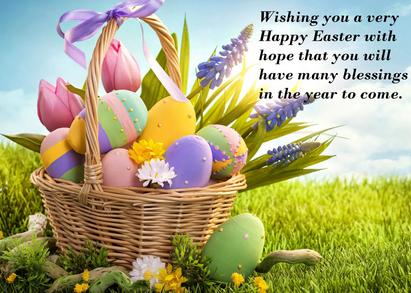 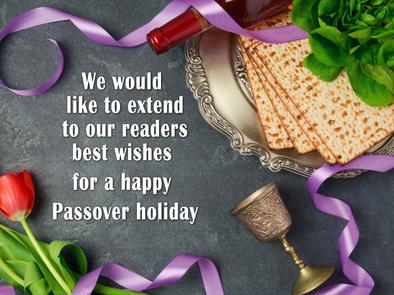 We welcome people interested in coins, currency, medals, tokens, and other collectibles.

We invite you to visit our meeting, listen to the program, participate in our auction, and generally discover what we do as the Ocala Coin Club.

We appreciate men, women, teens, and children to be a part of this interesting hobby! 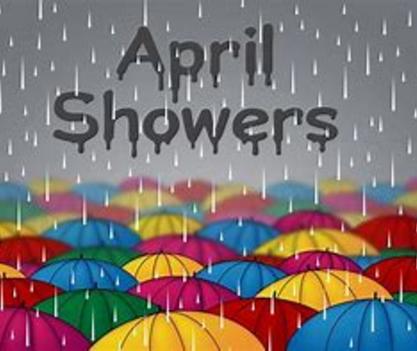 The Ocala Coin Club www.ocalacoinclub.com  held their 37th Annual Coin Show (no show in 2020) at the Holiday Inn & Suites Conference Center located in Ocala, FL. on February 4, 5 & 6, 2021.  In the lobby the hotel always had coffee and tea available for visitors.  This was only the second show we have attended since the NMS was held in early 2020 in Marietta, GA.  As you will read, we were very pleased and happy with this well organized and run convention.

A special thanks to Chairman Rich Selvar, Club President Mark Trout and the officers and members for providing a table for the American Numismatic Association - ANA www.money.org.  Unlike past conventions we had a table right on the bourse floor which generated lots of traffic for us.  We signed up or renewed 18 members for the Association with one converting to Life Membership.
Thanks to Dealer John Bremer, from Clermont, FL for making a $25, 501© (3) donation to ANA for the shipment of the coin show kit.  For visitors who stopped by our table, we answered questions regarding numismatics and gave out elongates, wooden money, and some paper related items along with other tokens and medals.  For coin show registrants, the coin club gave out special elongates made for the show by Cindy Calhoun, along with wooden nickels.  The club also had an hourly door prize drawing, and if you were a lucky recipient you won an American ‘Silver” Eagle.  In the rear of the room, the club had a table full of free literature and coin club publications. The coin show is always the place where the club tabulates 15 members of ANA so they can get the free dues instead of paying $75.

The sold-out bourse featured 72 dealers at 56 tables. Eleven Early Birds were also registered.  Attendance was around 550 with many returning every day.  Traffic was always steady for the three-day event.  No admission was charged, and young collectors received free gifts.  The dealers we talked to had excellent shows with most of them staying until the end of the show on Saturday.    Security for the show was excellent and no problems were reported.

The club had over 25 members assisting at registration with some of them helping to set up and break down the show.  Many of the dealers signed up for next year’s show before leaving for home as they don’t want to be placed on a waiting list for a table.  The club is a 50+ year member of the ANA and is a member of the Florida United Numismatists – FUN www.funtopics.com.  We look forward to next year’s Ocala Coin Club show which will be held in this same location on February 3, 4 & 5, 2022. 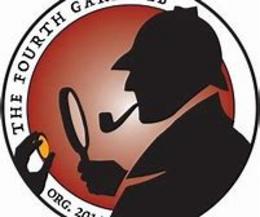 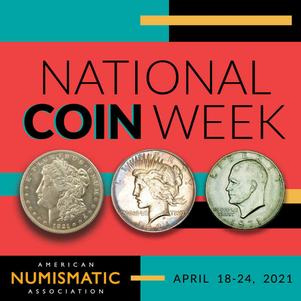 The Fourth Garrideb is the

blends the literature of Arthur Conan Doyle's Sherlock Holmes and