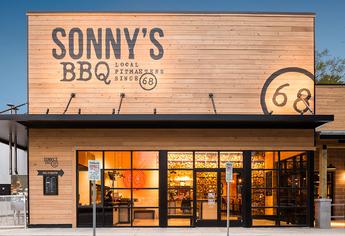 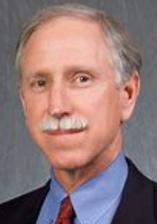 ​​We express our sympathy to the families of Steve Kuntz and  Andy Garrison.   ​Keep us informed of members or spouses who are ill or hospitalized.  Update us by email at  ocalacc@gmail.com 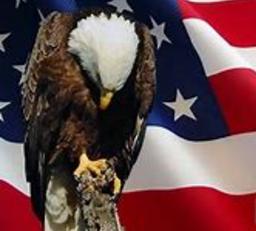 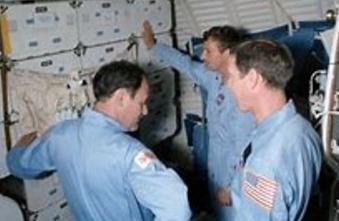 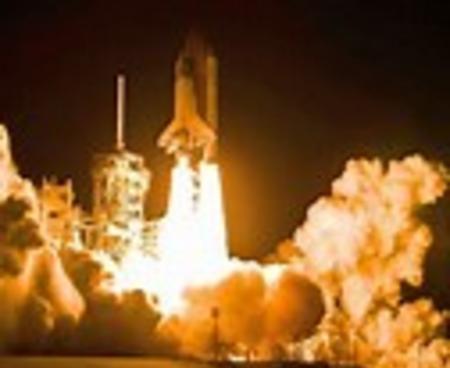 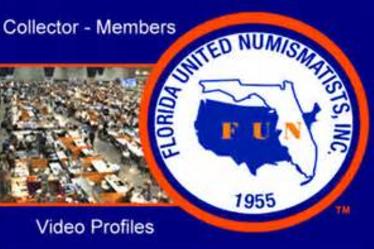 The Ocala Coin Club of Ocala, Florida is formed as an educational organization promoting the perpetuation of numismatic study and fellowship for dealers, collectors, educators, and others interested in coins, currencies, and exonumia.

Our September 28th meeting will be at the VFW Post 4209 @ 4805 NE 36th Ave. in Ocala 34479.  Come for 6:00 pm, put up items for auction, have a sandwich, beverage, and time to get acquainted with other club members.  The meeting will begin at 6:30 pm.  We anticipate a fascinating program about "Gold Coins in Space" presented by  Dean Covey.  Dean's brother flew  on four Space Shuttle Missions!​

Our hobby thrives on our participation! ​

​​Ocala Coin Club is a proud member club of the 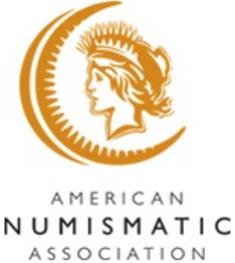 ​We are struggling to find an appropriate venue for our February ​3, 4, & 5, 2022 OCC Annual Coin Show.  Covid, lack of employees, conflicts of dates have all contributed to our struggle for an appropriate venue.  We are searching daily for an affordable, sizable location that will work with us to have armed security, adequate floor space, and available block of rooms.  Be patient:  we are working daily to be under contract for our next show!

​​On his first mission, Covey was on the five-man crew of STS-51-I, which launched from Kennedy Space Center, Florida, on August 27, 1985. Duringthis seven-day mission, crew members deployed three communications satellites, performed the successful on-orbit rendezvous and repair of the ailing 15,000 pound (6.8 t) SYNCOM IV-3 satellite. This repair activity involved the first manual grapple and manual deployment of a satellite by a spacewalking crew member. Mission duration was 170 hours. The Space Shuttle Discovery completed 112 orbits before landing at Edwards Air Force Base, California, on September 3, 1985.

He next served as pilot on the first flight to be flown after the Space Shuttle Challenger disaster. The five-man crew launched from the Kennedy Space Center, Florida, on September 29, 1988, aboard the Space Shuttle Discovery. Mission duration was 97 hours during which crew members successfully deployed the TDRS-C satellite and operated eleven secondary payloads which included two student experiments. Discovery  completed 64 orbits of the Earth before landing at Edwards Air Force Base, California, on October 3, 1988.
​
Covey was the spacecraft commander of a five-man crew that launched at night from the Kennedy Space Center, Florida, on November 15, 1990. During the five-day mission crew members conducted Department of Defense operations. After 80 orbits of the Earth in 117 hours, Covey piloted the Space Shuttle Atlantis to a landing on the runway at the Kennedy Space Center on November 20, 1990. This was the first Shuttle recovery in Florida since 1985.

On his fourth flight, Covey commanded a crew of seven aboard the Space Shuttle Endeavour on the Hubble Space Telescope (HST) servicing and repair mission. STS-61 launched at night from the Kennedy Space Center, Florida, on December 2, 1993. During the 11-day flight, the HST was captured and restored to full capacity through a record five space walks by four astronauts. After having traveled 4,433,772 miles (7,135,464 km) in 163 orbits of the Earth, Covey landed the Endeavour at night on the runway at the Kennedy Space Center on December  13, 1993.

We express our condolences to Harriet McManus at the passing of her husband and our former Ocala ​Coin Club President, Lawrence McManus.

​"It is never too early or too late to discover coins and the other delights that make up the world of collecting."